Written by Michelle “Sidereal” Xiao While promoting our philanthropy event Take Back the Night (TBTN) as part of our Domestic Violence Awareness campaign in the fall of 2015, I was greeted with strong enthusiasm, support, as well as curiosity from my fellow friends. The question that I encountered the most was “What exactly is Take […] 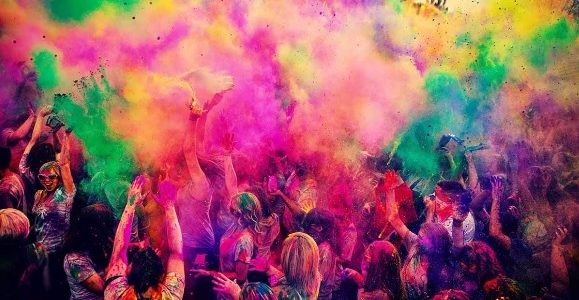 Written by Renea “Samaya” Williams Of the Ten Rays of Sisterhood, Sigma Psi Zeta’s foundational pillars, the Culture Ray is truly one that Sigma has grown to embody as part of its national identity. As a multicultural, Asian-interest organization, part of our mission is to promote the awareness of Asian and Asian-American cultures and heritages. […]

Written by Nanami “AVALØN” Hirata Just two months ago, our nation’s capital was over-flooded as half a million people crowded Independence Avenue to march for issues that affect women, immigrants of all statuses, those with diverse religious faiths, people who identify as LGBTQIA, Native and Indigenous people, Black and Brown people, people with disabilities, the […]

Written by Priscilla “SABER” Huang If you google “other names for Valentine’s Day”, names such as: “single awareness day”, “raised expectations day”, “feel inadequate about your love life day” immediately pop up. It seems like Valentine’s Day are dreaded by the single and loved by the “in-relationships”. Yet, Valentine’s Day is much more than just […]